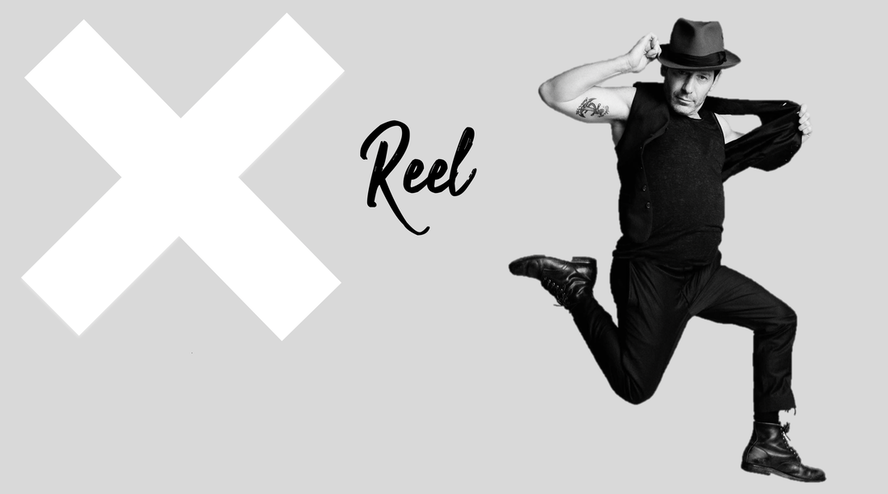 A young woman finds out her new sugar daddy might be the dad she hasn't seen for the past 16 years. Starring Siena D'Addario and Adam Nelson. 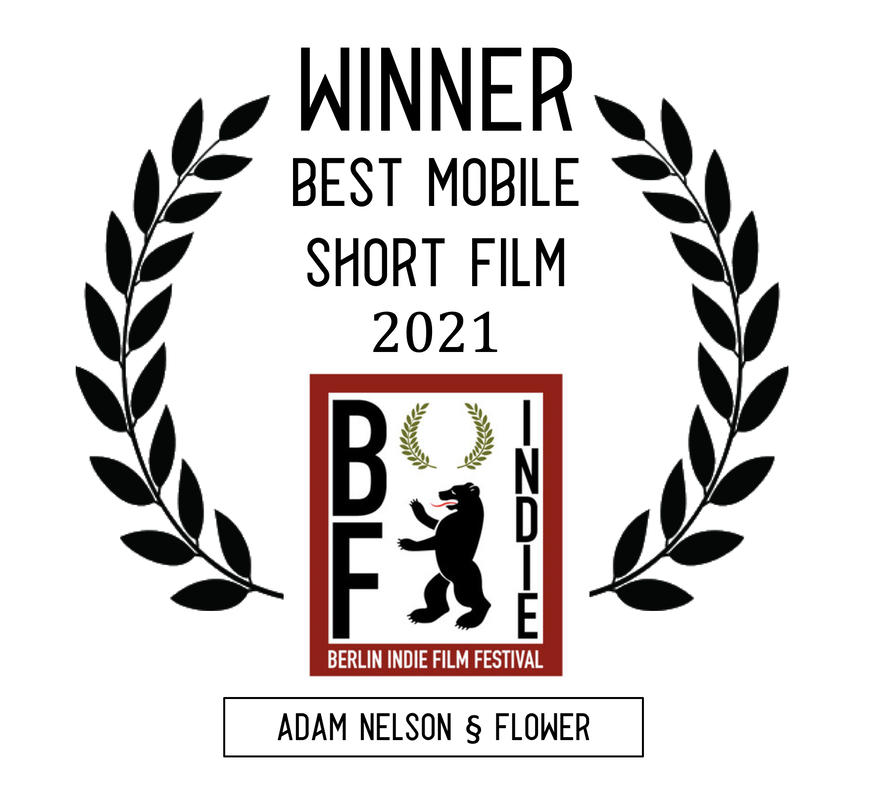 Lemon, a silent short film from 2021, features Adam Nelson and his co-star, a lemon, during the time of Coronavirus. 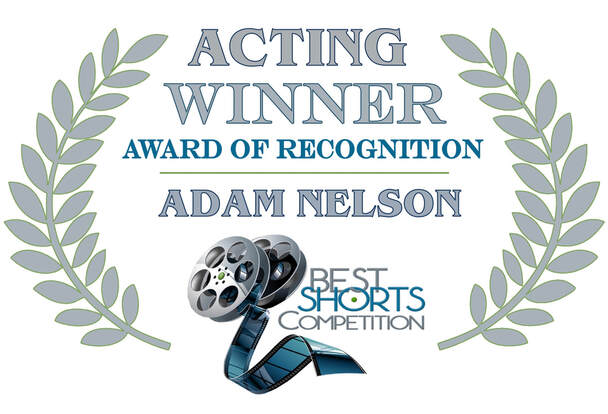 Adam Nelson was granted exclusive rights in 1997 by the Lenny Bruce Estate, Bruce's mother Sally Marr, and producer Marvin Worth to produce and perform his one-person show How to Talk Dirty and Influence People: The Story of Lenny Bruce which ran at Workhouse before moving Off-Broadway to Mother located in New York’s Meatpacking District (1999). The sold-out performances benefited the charity God’s Love We Deliver and received critical acclaim from the Village Voice which praised his rendition as “restless, brilliant and hilarious” and TimeOut New York’s chief theater critic, Sam Whitehead, branded him “an impresario, a notorious theatrical madman”.

Written & Directed by Eve Annenberg, heralded as "Clerks for Chicks” and reminiscent of Spike Lee’s She’s Gotta Have It, Dogs: The Rise and Fall of an All Girl Bookie Joint follows the travails of three young ladies as they try to make their way through the mean streets of Manhattan. To make ends meet, the girls decide to start a bookie joint (an illegal gambling parlor) with predictably quirky results. Beyond the focus on their careers, this comedy takes a wry look at relationships, and how they've changed in the face of changing gender roles. Starring Toby Huss, Pamela Gray, Amedeo D’Adamo, Pam Columbus, Leo Marks, Melody Beal. Adam Nelson was called a "film star" by Toronto's Now Magazine for his role as the suicidal gambler in this Sundance Channel cult classic.